Hoload.Co - The Future of Advertising is Holographic and A.I. Driven Marketing

Holographic and Augmented Reality Based A.I. Driven & OBM Advertising - The Future is Now.

Augmented reality is a technology that superimposes a computer-generated image on a user's view of the real world, thus providing a composite view. 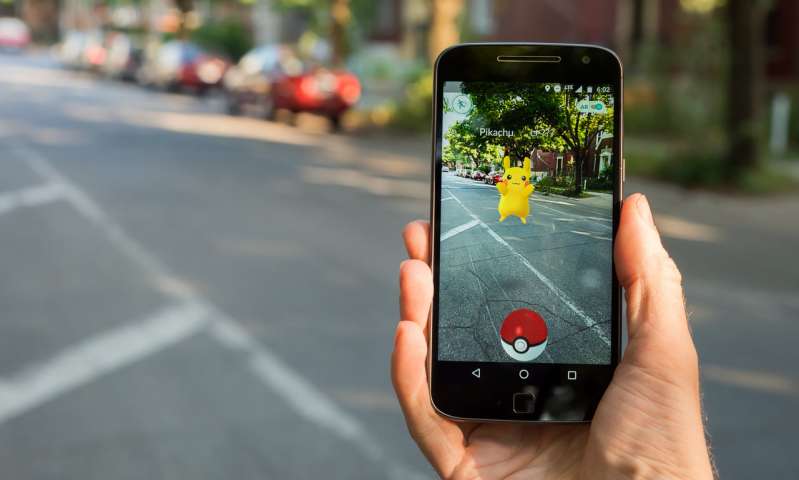 Holograms and Augmented Reality are much more of an immersive experience, and with the aid of A.I. Based Ad Personalisation, can increment the efffectivity and interaction, between the advertiser, and the targeted audience. Hoload.Co, in Collaboration with OBMLabs.com, are working towards building a team of professionals who are possessed with genius, innovation, and experience,  to join us in the development and deployment of the OPEN SOURCE

Holo-Ad Augmented reality and Virtual Reality A.I. Generated Advertising Algorithm, and the Hardware and Software to be able to Implement this new Dimension of Media Consumption, and the Potential Advertising Opportunities anywhere, and everywhere, without limits. The Technology can be used for Tutorials, Online Interactive Classrooms, Interactive Speaking Holographic Augmented Reality Ads, Games, and other Applications (Such as a Digital Escort service). The Limits to the Applied Uses of this Technology, are only restrained by our own Human Imagination, Ideas about how we can apply the technology in different industries, and areas of Media Consumption, are only just beginning to occur to us. For Example, Artists may find a way to make their Art Interactive and discover new ways of expressing their ideas through augmented reality Holographic Interactive OBM based A.I. Driven Works of Art. Shows, or Exhibitions.

Keynote Talks and Presentations will take on a whole new dimension, when Analysts and Consultants present their ideas, and Entrepreneurs could Present their Projects to Potential Investors, with the Aid of a 3D Holographic Augmented Reality Interface, attuned for Communicating the Ideas of the Presenter in a much more immersive, interactive, and convincing way than ever before.

How Important is Augmented Reality for Businesses, Apps, Games, Corporate Projects, and Advertising?

The following quotes should give insights into the importance of Augmented reality, A.I. and OBM;

Masters of Media Website already stated way back in 2016;

Even unseasoned smartphone users are likely to have interacted with augmented reality (AR) technology in the last year."

The Above Documentary from BBC Click's 1000th Episode, gives a very easy to understand overview of the applied uses, and importance of OBM (Object Based Media). We Plan to Combine OBM with Augmented Reality Applications and of course with A.I. Deep Learning Algorithm Holo-Ads. 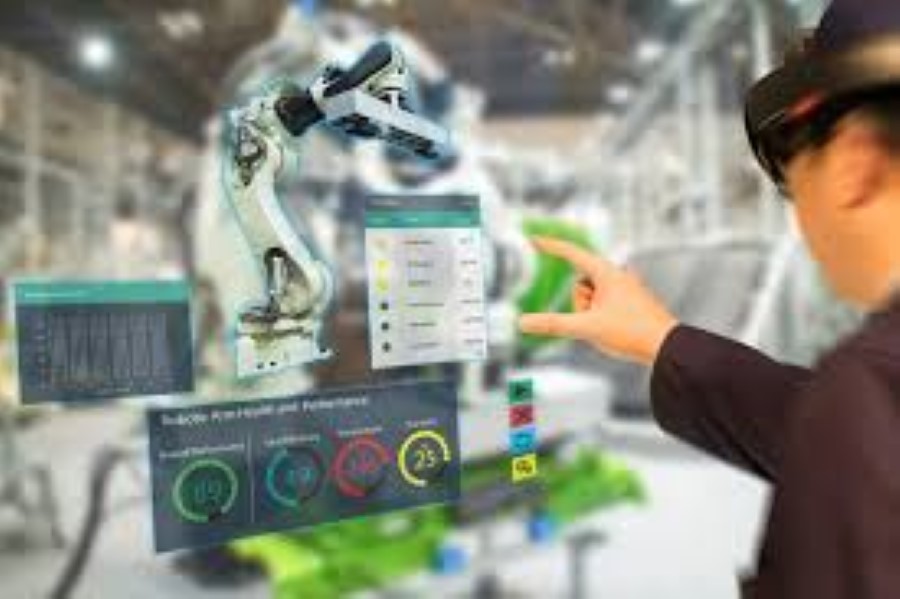 Another technology to keep an eye on that is not obviously, but definitely OBM Based is MIT Massachusets Institute of Technology's Infinity x 9 Screenview project using low pixel density projection, which also relates to holoads in a more 360% scenario.